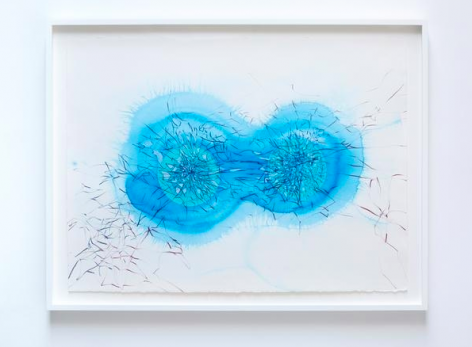 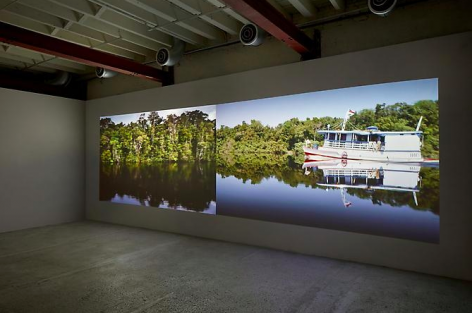 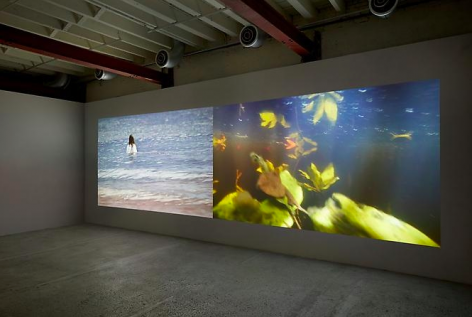 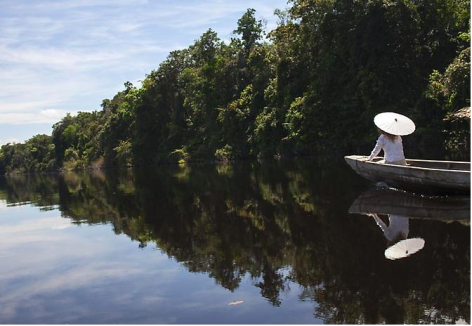 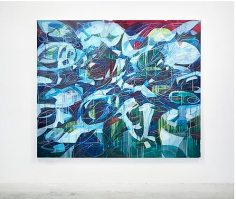 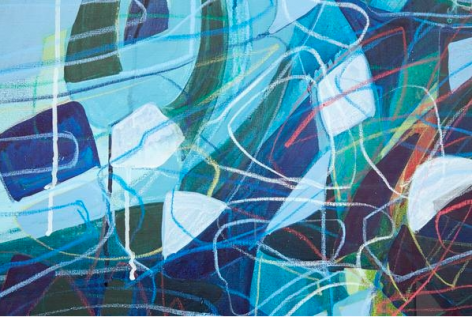 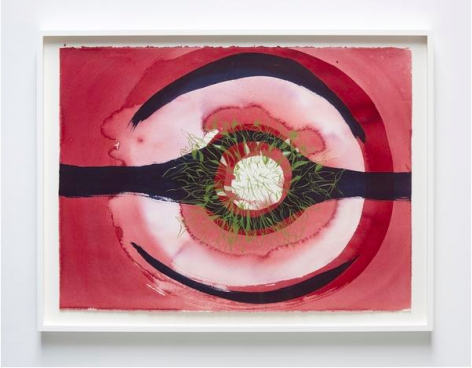 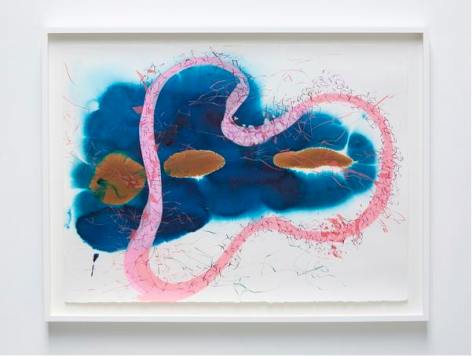 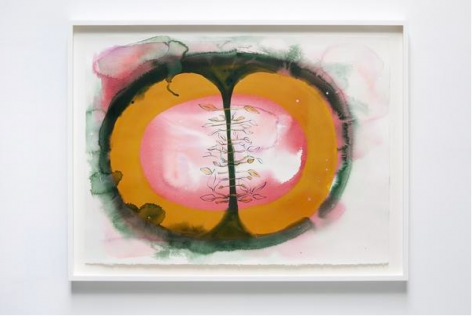 Tierney Gardarin Gallery is pleased to present Janaina Tschäpe: The Ghost in Between on view November 1st through December 14th, 2013. This will be the artist’s first exhibition at the gallery and she will be present at the opening reception from 6:00 pm till 8:00 pm on Friday, November 1st.

Tschäpe’s oeuvre, encompassing a variety of media, is united by recurring themes. Bio-evolutionary life cycles conflate with mythological, transmographying creatures, and water spirit myths from Northern Europe meld with those from East Africa and South America. Empirical biological phenomena and the seemingly fantastical reveal themselves as a recurring cast of characters in her paintings, drawings, photographs and films. In Tschäpe’s universe, the real and the ethereal blend, the shamans become the biologists, the scientists are revealed as mystics, and the profane atomizes into the sacred.

Tschäpe’s recent travels to the Amazon have inspired a new film, deeply rooted in German Romanticism and Brazilian fairy tales. The piece evokes a form of magic realism indicative of the artist’s complex geographical, cultural, spiritual and intellectual heritage. Both romantic and expressionist in sentiment, The Ghost in Between features sweeping cinematic vistas and profoundly intimate moments, which combine to form an ambiguous narrative. Floating down Rio Negro, the camera captures mirrored reflections all across the horizon; this is the point where ghosts lie. Tschäpe’s combination of image and allegory results in a fantastical landscape reminiscent of early Surrealist tableaux, rendering visible the liminal spaces between the cognitive world and dream states.

For over a decade, in addition to a critically acclaimed body of painting, drawing and sculpture, Tschäpe has deftly used film and video to extend her work from the limits of canvas and paper. Tschäpe, currently lives and works in Brooklyn, NY, and Bocaina, Brazil. Recent solo exhibitions of Tschäpe’s work have been presented at the Kasama Nichido Museum of Art, Nichido; Roger Ballen Center for Photography, Johannesburg; Irish Museum of Modern Art, Dublin; Contemporary Art Museum, Saint Louis; and Museo Nacional Centro de Arte Reina Sofia, Madrid. Her paintings, videos, photography, prints and drawings are included in numerous public collections, including: the Centre Pompidou, Paris; the National Gallery of Art, Washington DC; the Solomon R. Guggenheim Museum, New York; the Reina Sofia, Madrid; the Museu de Arte Moderna, Rio de Janeiro; Harvard Art Museum, Boston; and the Progressive Art Collection. MOCA Tucson will host a solo exhibition of her video and film work in February 2014.