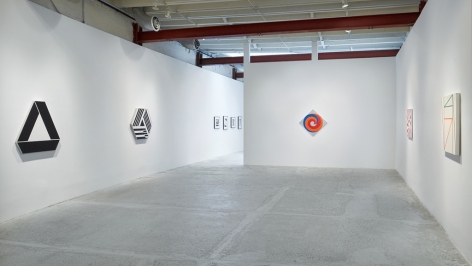 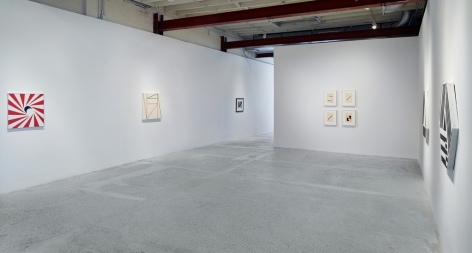 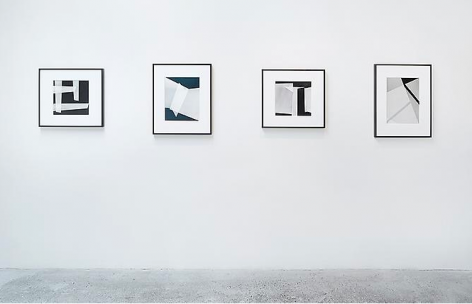 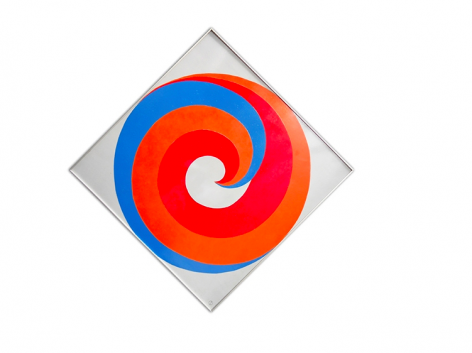 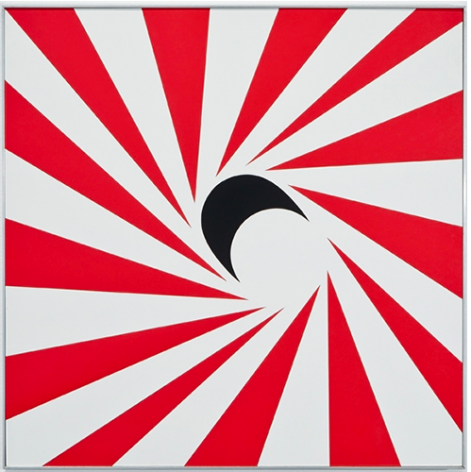 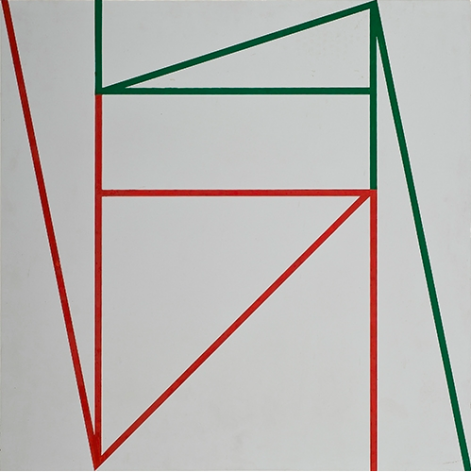 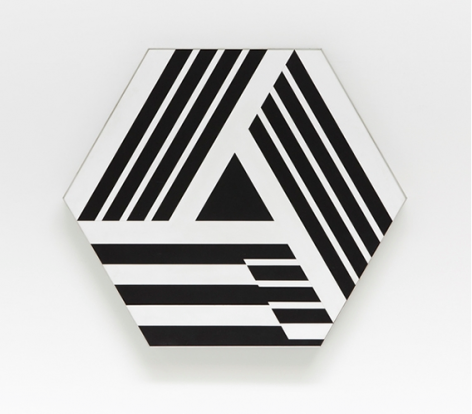 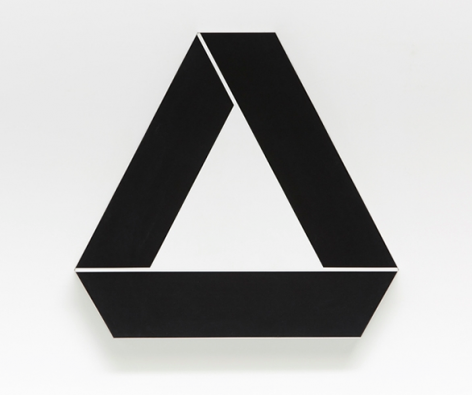 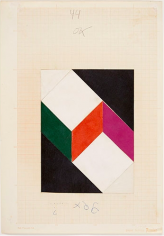 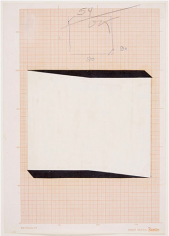 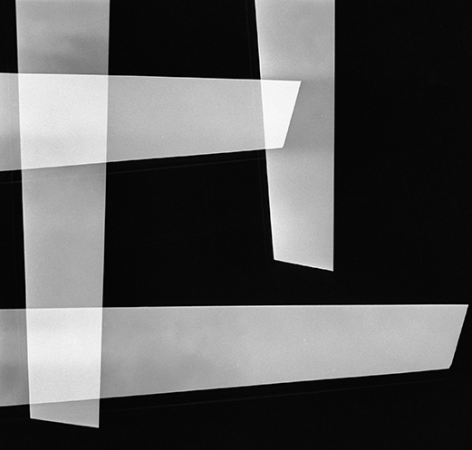 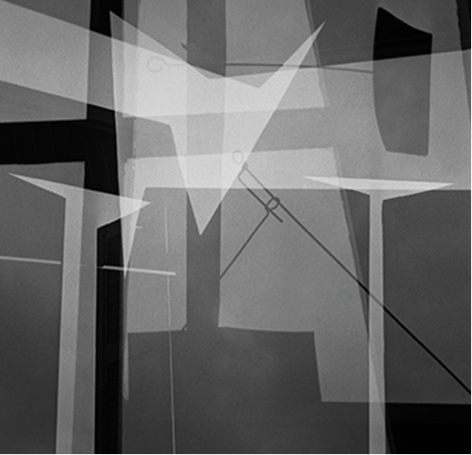 Denis Gardarin Gallery (as Tierney Gardarin) is pleased to present a solo exhibition of works by Geraldo de Barros (1923-1998). This historic exhibition, the first solo presentation of the artist’s work in New York, features a diverse group of works that span de Barros’ extraordinary career. Geraldo de Barros: Purity of Form, explores a practice that, across decades, movements, and media, demonstrated a dogged commitment to artistic experimentation and abstraction. Geraldo de Barros: Purity of Form opens on Tuesday, May 6th and will be on view through Saturday, June 21st, 2014. The opening reception will be on Friday, May 9th from 6pm until 8pm.

Geraldo de Barros: Purity of Form will feature exceptional examples of the various aspects of de Barros’ practice. For example, brightly contrasted Formica paintings will be included, installed alongside the fantastic early Fotoformas. Also included are the later Sobras—a series of intricate photo collages created in the last two years of his life when, debilitated by illness, he returned to earlier photographs and original negatives. The unity and consistency of the works across decades and disparate media underscore the consistent theme of de Barros’ practice: purity of form.

For press inquiries or for more information, please contact Denis Gardarin at info@denisgardarin.com 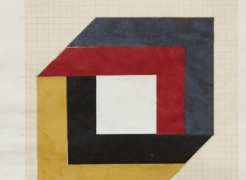